Sexual Abuse in the Purple Culture

he behavior of bishops throughout the western world in the clergy sexual abuse scandal remains on daily exhibit in the media: the cover-ups; the transfer of pedophile priests from parish to parish, diocese to diocese and beyond; the stone-walling of victims and their parents; the attempt to ‘manage’ the ‘problem’ through attorneys.
We’ve heard their lame excuses: “most priests are good priests,” as if we should expect some pedophiles to emerge from their seminaries; “priests are only human,” as if raping or sodomizing a child is human.
We’ve seen them turn to scapegoating: saying that “gays are responsible and therefore should not be ordained,” (a statement shot down by competent psychotherapists); portraying children as “very seductive tempters and temptresses, sexually enticing;” depicting the abusers as the real victims; painting victims as money-grabbing complainers who want the money that would otherwise go to charity. The list goes on.
All of the above merge to exhibit a group of men, who posture as our moral leaders, acting uniformly out of a purple culture that immunizes them from empathy for the sufferings of children. It is narcissism at its zenith.
We should remind ourselves again just how powerful were the voices of the laity in the first centuries of the Church. They were strong enough to influence apostles and popes, and to move them in a different direction. Can anyone imagine there would have been a deluge of clerical sexual abuse of children if bishops had asked the laity, especially parents of young children: “Do you mind if I place accused Father Pedophile in your school, or parish?”

The bishops never turned to the laity, an implicit denial of the wisdom they would find there. We will see going forward how the cultural box in which bishops are immersed prevents them from acknowledging their errors and from acknowledging the correctness of lay wisdom on other significant life issues. 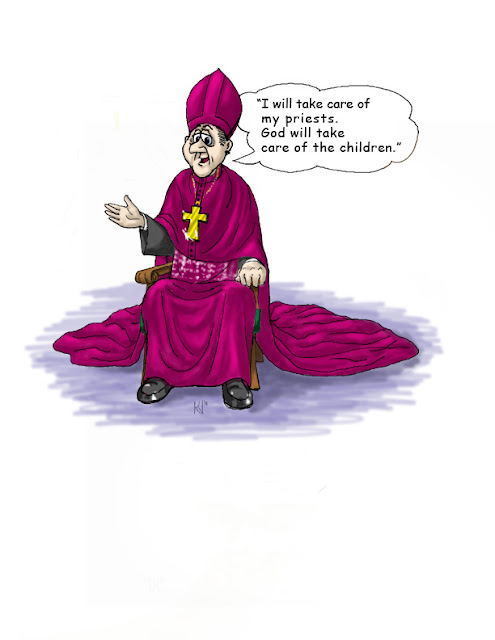 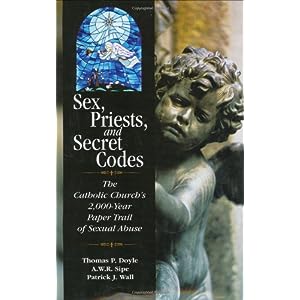